Welcome to the Chronicles of my 2D20 Conan Adventure Campaign. This campaign consists of 4 players and will be moving up to 5 in the next session. Due to my schedule of work, this campaign game is 1 once every 6 weeks. Our first session, Session 0 was held March 3rd, with our next session being held on March 31st. After this session, the 6 week cycle will begin.

Session 0, started with the 4 players discussing what type of characters they all wanted to play. After some discussion the players decided to play the following.

and Gaius -  A Priest of Mitra

It was then decided that these characters are hired as a group from the cult of Mitra in Tarantia to track down a stolen relic, a sacred staff.

With these details that the players who just moments before created, it was then my job to start the intro session 0.

Welcome to Dreams of Darkness. Session 0

The group starts their adventure arriving in the capital city of Argos, Messentia. The group had spend the previous several weeks tracking down leads to find the stolen staff, and at this point all leads point to this massive port city, and more specifically, a contact, a locally known antiquities dealer. If there is anything of high value in the city, then he will know something about it.

It did not take them long at all, to realize that if the staff is here in the city, it could be headed anywhere, should anyone place it on one of the many ocean going vessels. They had to move fast. 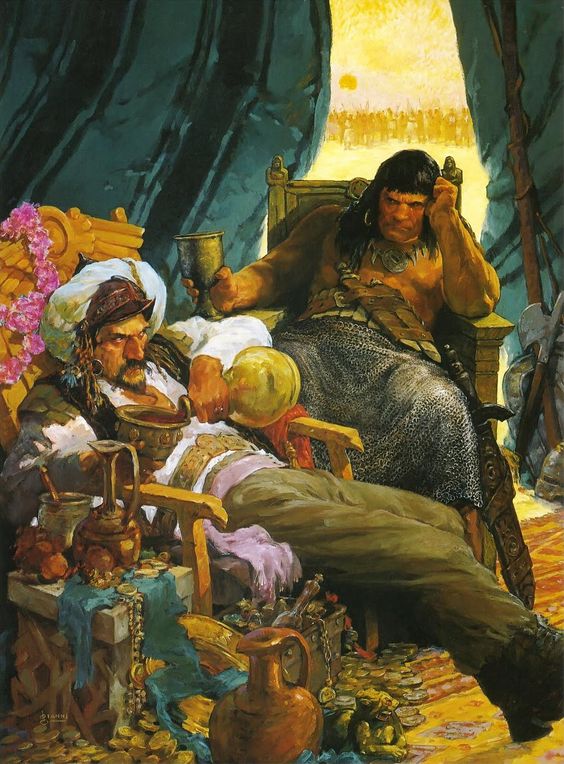 Entering the city, the group decided to first visit the contact to gather some more information. But upon reaching the dealers shop, they found it to be ransacked. Flitting through the belongings, they found evidence of a recent struggle and several markings looking like a spiders web, which appeared to have been branded by a hot iron into several areas inside the shop.

It was determined that these marks represented a locally known gang, known as the cult of the web. Its a well known suspicion that this gang is related to a few more darker cabals located in the city. But so far, no proof can found to confirm the link. 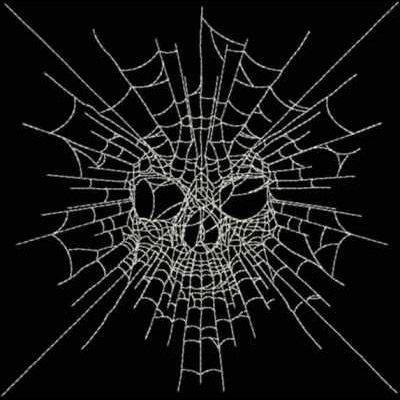 After a quick look around, a disturbance was heard out in the back alley. Investigating the noise they see the contact being dragged around the corner by a mob of thugs. 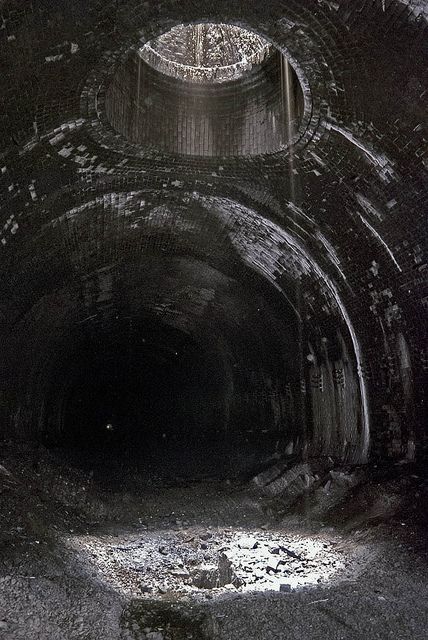 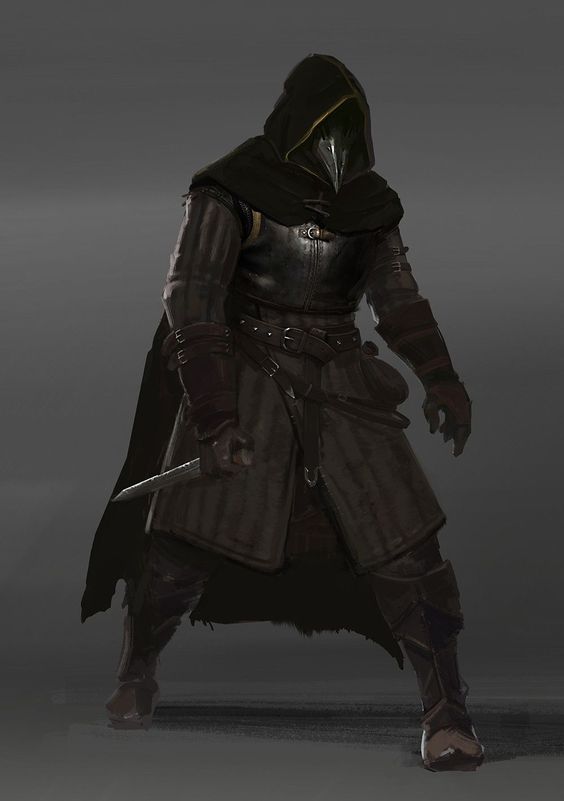 The group gives chase, and is lead down into the watery sewers as the thugs try to escape. The group initially lost the mob in the murky labyrinth, but after some great tracking skills finds the mob of thugs who are currently beating the Merchant into complete submission. 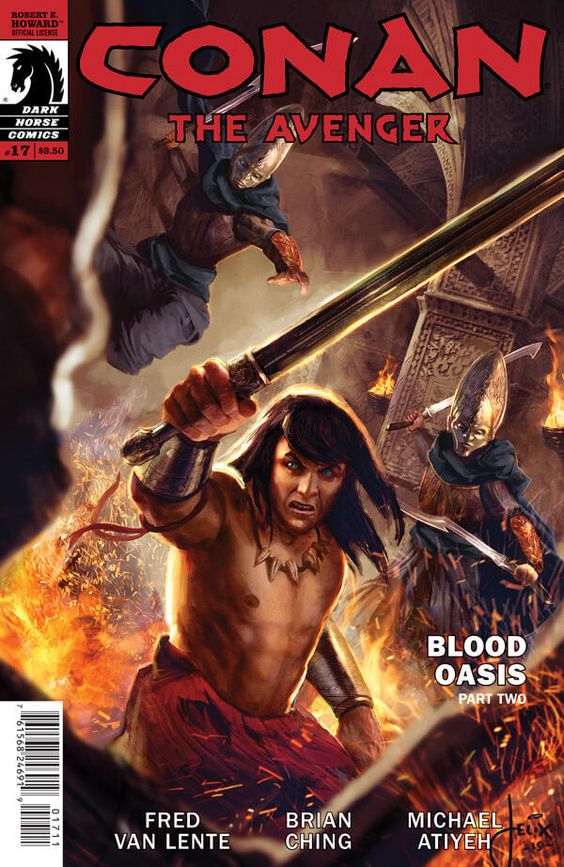 A battle ensues, and with a few tense moments, the thugs are driven off by combination of steel and the powerful oratory from the priest of Mitra.

It was here that session 0 ended.