Savage Battlestar: So say we all!!


“Sometimes, you have to roll a hard six.” – Adama

So, I decided that this winter I wanted to do some few sci fi themed games. I have the FFG Star Wars rpgs, but its not the gritty Sci Fi that I love! Now, do not get me wrong I love Star Wars but I wanted something more rough.

I was then going to run a Black Crusade game or two, but not yet.. I want some more time to digest the darkness that comes with that setting. And again, although (very) dark its still not the type of grit I am looking for. 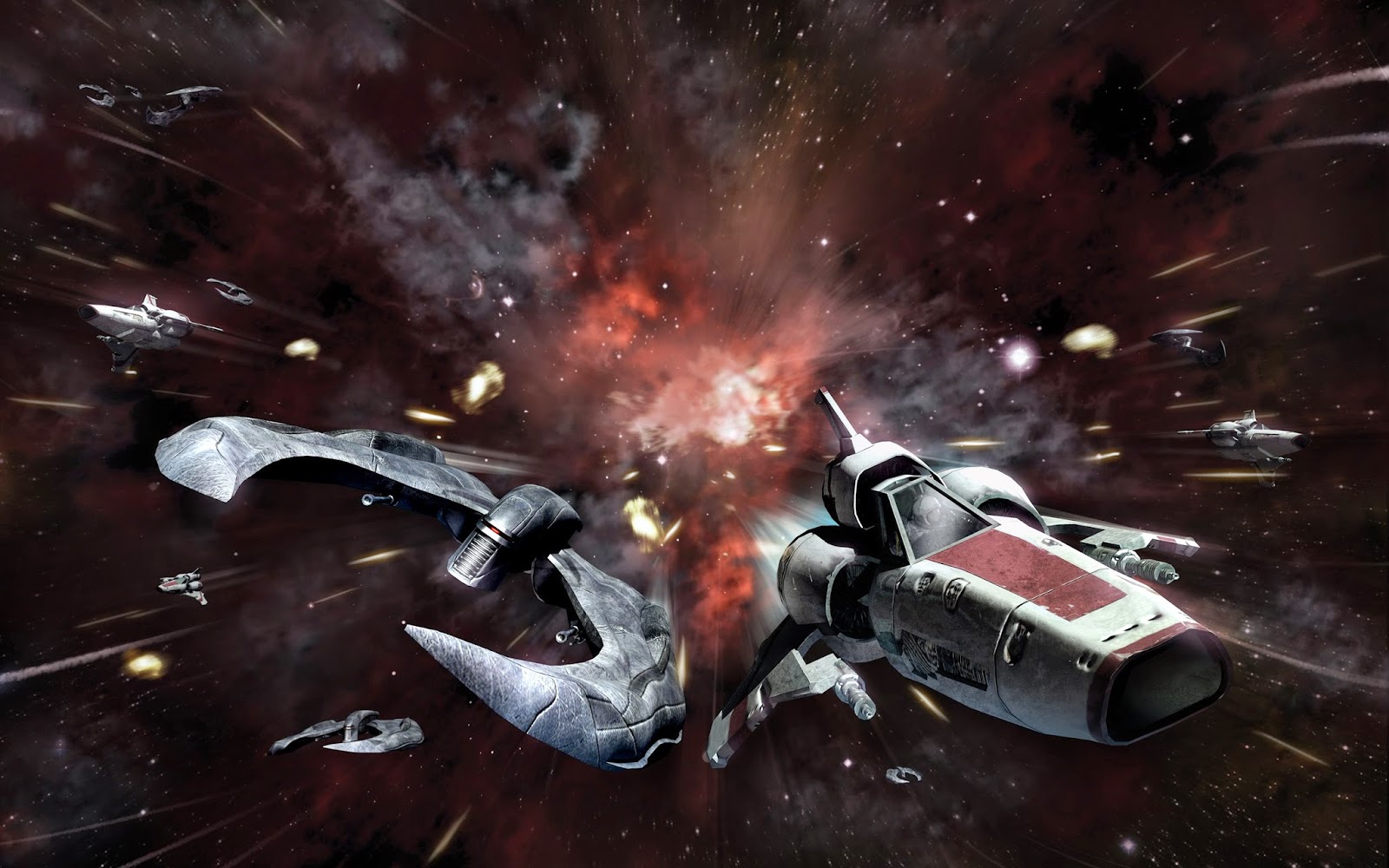 So then what? It struck me.. Battlestar Galactica. I love this show.. by far the best sci fi television show to hit the airways in the last 15 years (IMHO). Great writing, great actors and (from a gamers perspective) a great opportunity for story telling. 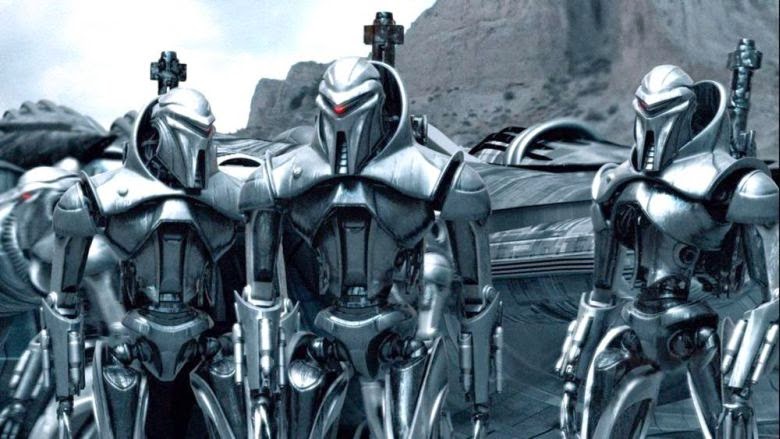 I would have liked to use the Cortex system (Margret Weiss) that I own, that the BSG rpg was made for. But I wanted to go with a more simple, faster system. So out came the Savage Worlds ruleset and the new Sci Fi Companion and away I went. 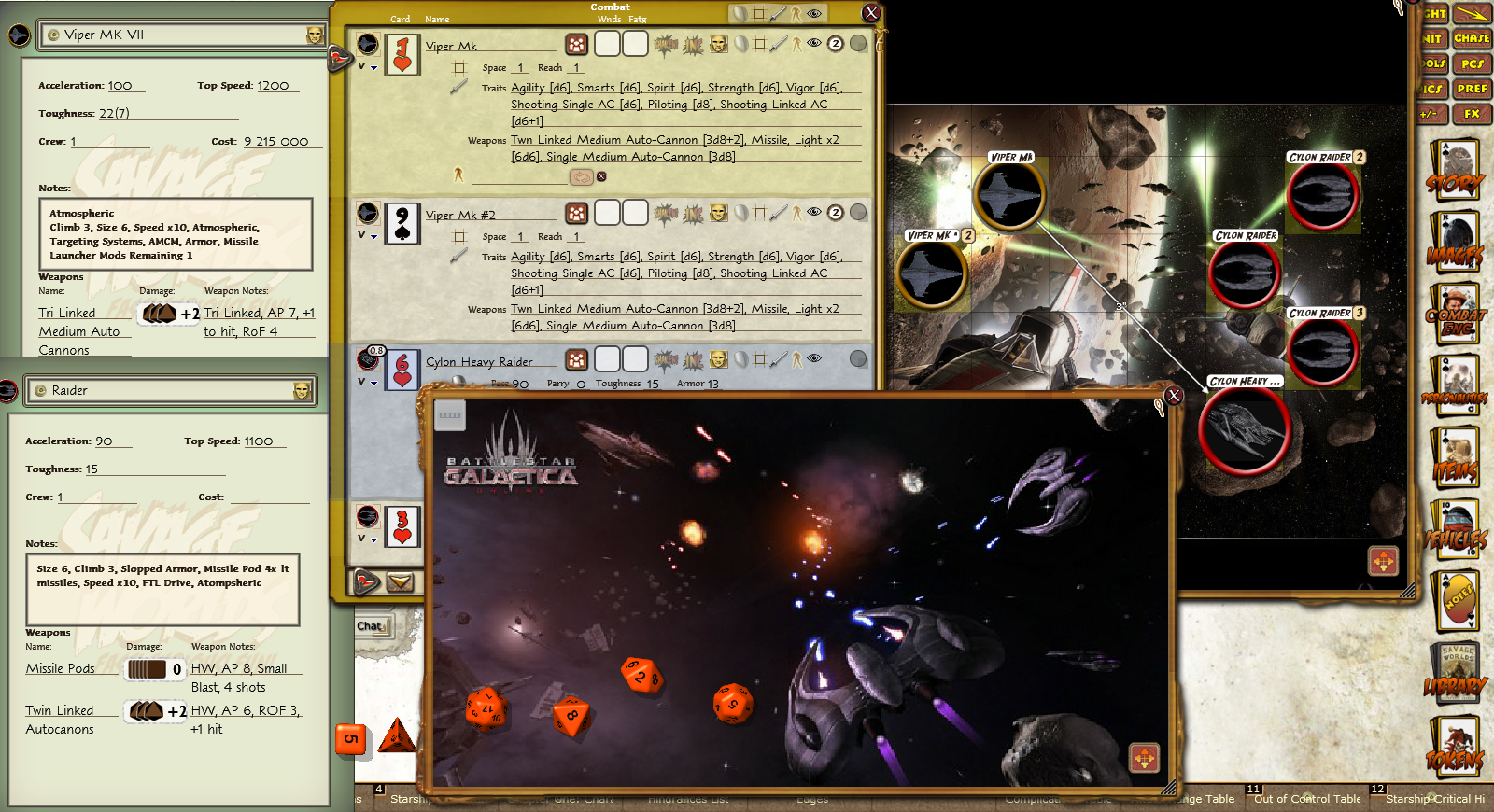 The BSG universe is left wide open too, we only know of the survivors that followed the Galactica. But what about the others that survived? other planets, other people? other star ships? Oh the stories we can tell! At the very bottom of this blog, I have embedded a video of a montage of all the battle scenes from all the shows. Its 10 minutes of per awesomeness! If you never watched the series yet, then watching this should make you want too. And if you are in to Sci Fi rpgs, then holy crap, look out!

I am looking forward to running a few games in this universe. Maybe I will be lucky enough to have some of you join in on the fun? 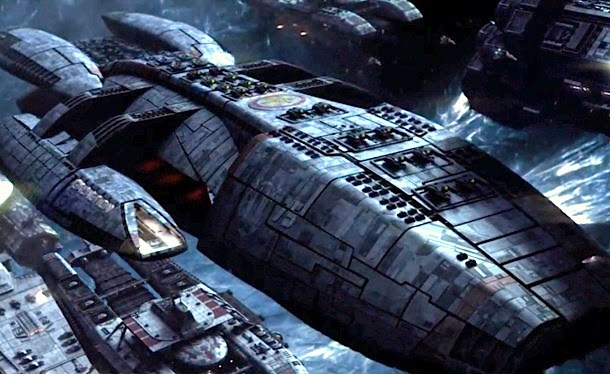