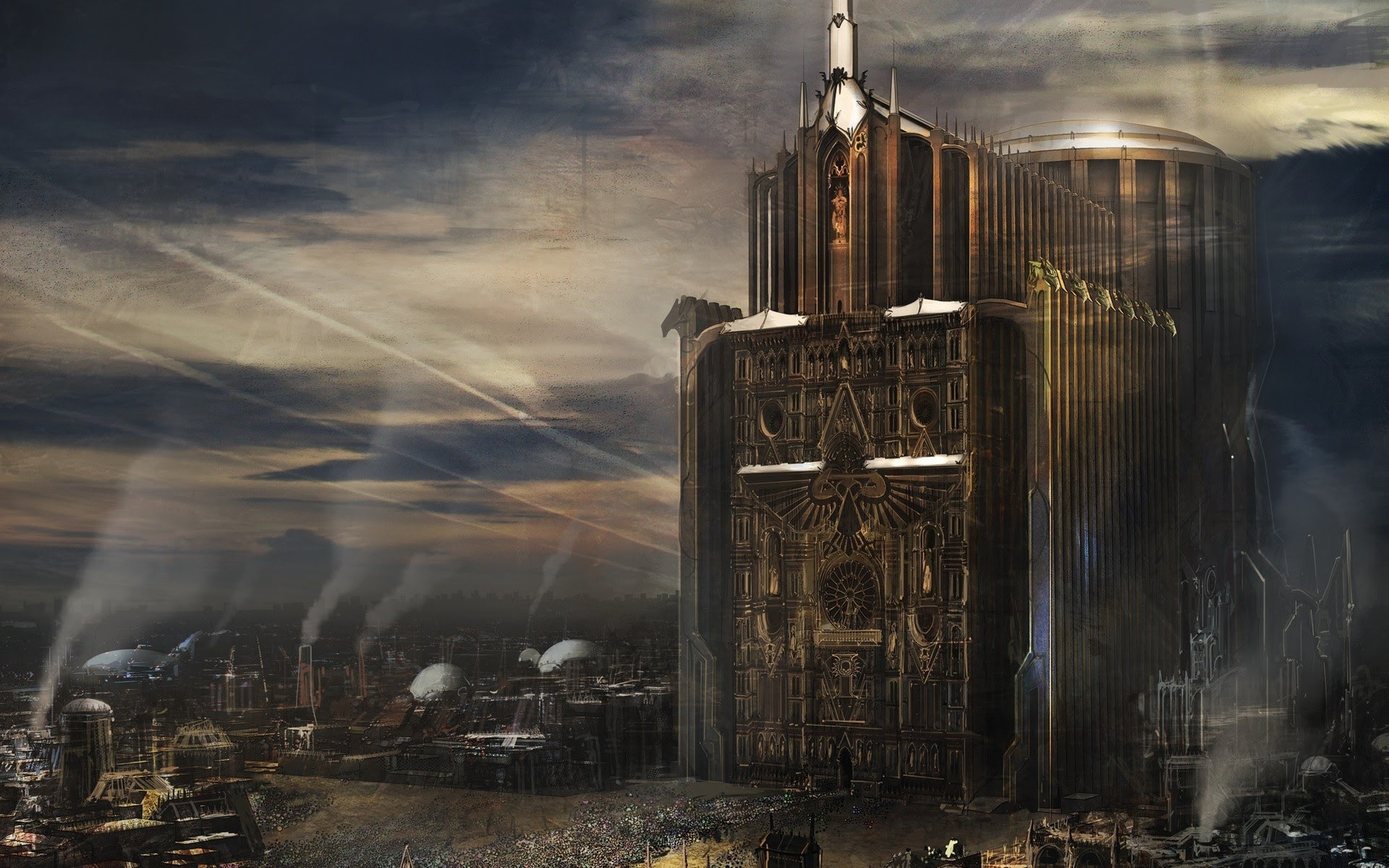 You wonder what lower level of the Hells you have descended into while you are standing in front of the Oracle of the Blind Eye.  Summoned specifically to stand before her, she claims to have had a vision, a vision that shows you as a force wrecking havoc and sowing the seeds chaos on the Imperium Shrine World known as "The Piety of Seth"

When she speaks, a soft, cool and shifting sounding voice seems to float out from the shrouded figure, her face cloaked in shadow.

A great adversary of mine is about to be executed by the church of the dead emperor. It would be a shame that such a death should go wasted in the hands of the fake church of man. His death has a purpose, and you are the executioners. Great change is about to take place, and I have foreseen it! 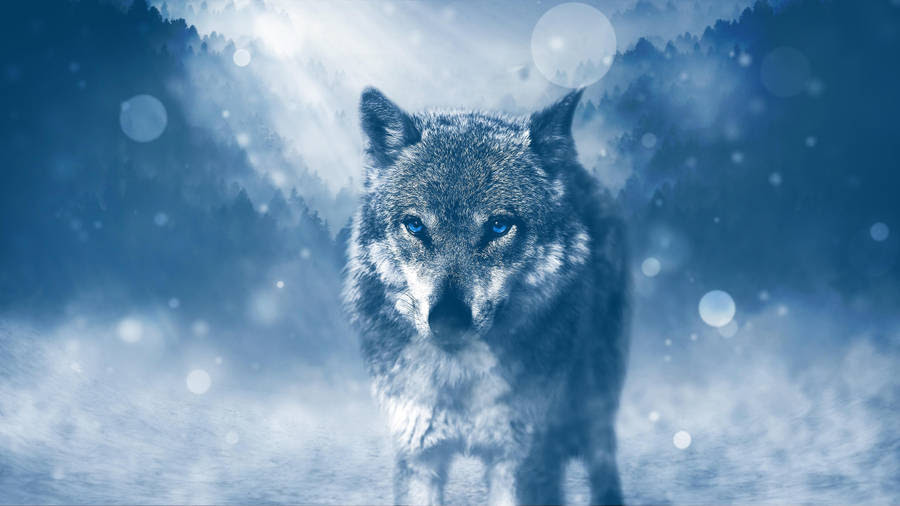